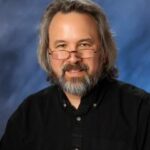 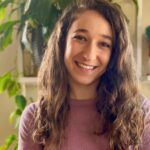 My name is Zoe Geiger and I am a physical therapist (PT) with Seattle Public Schools. As a school-based physical therapist, I work in the special education department across multiple schools, helping students access their school environment and participate in their academic program. I grew up in Seattle and am a proud SPS alum. I received my Bachelors of Science in Kinesiology from Western Washington University in 2015, where I also studied psychology and dance. After a couple years of working, traveling, and volunteering, I moved to Tacoma to continue my formal education and received my Doctorate of Physical Therapy at the University of Puget Sound. Outside of work, I enjoy dancing, traveling, and spending time with my family and friends. 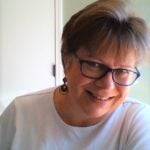 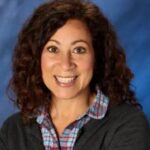 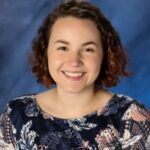 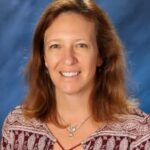 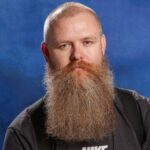 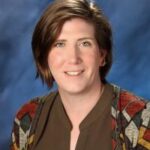 Personal Message Gerrit Kischner has been the principal of Genesee Hill Elementary since 2008. Prior to joining the Genesee Hill team, Gerrit served for four years as the assistant principal at TOPS K-8 School in Seattle. His thirteen-year career teaching social studies and language arts began in community education projects in Salvador, Brazil, and ranged from Turner Middle School in Philadelphia Public Schools, RJ Grey Jr. High in Acton, Massachusetts, and the International School Manila. In 1996, he returned to his hometown Seattle to teach 9th grade Pacific Rim Studies and founded a nationally-awarded culminating project program (CAPstone: Citizen Action Project) at Kamiakin Jr. High in the Lake Washington School District. He is a graduate of Garfield High School (Seattle), Swarthmore College, and the Danforth Program for Educational Leadership at the University of Washington.  He has also completed work as a participant in the pilot of a National Board Principal Certification. Publications: "Shaping Global Classrooms" (with Nancy Bacon) Educational Leadership, October 2002 "Democracy in India: a curriculum for grades 8-10," World Affairs Council, Seattle (2003) Co-author, "Teaching the U.N. Convention on the Rights of the Child." In O'Donnell, Daniel. Children are People Too. Anvil Press/UNESCO: Manila (Philippines), 1996. 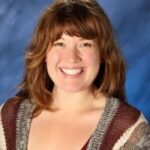 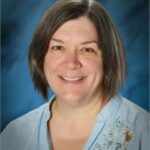 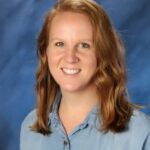